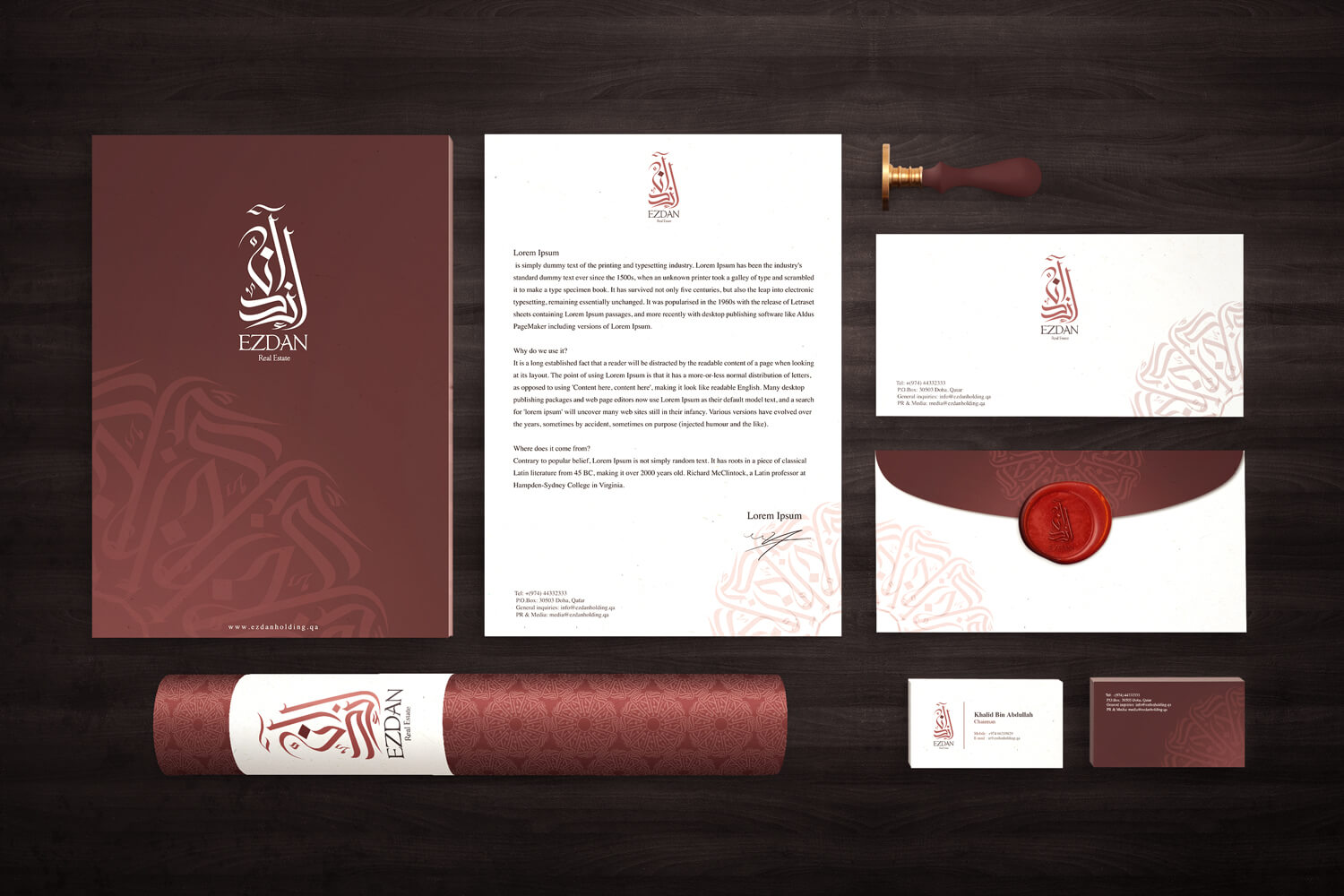 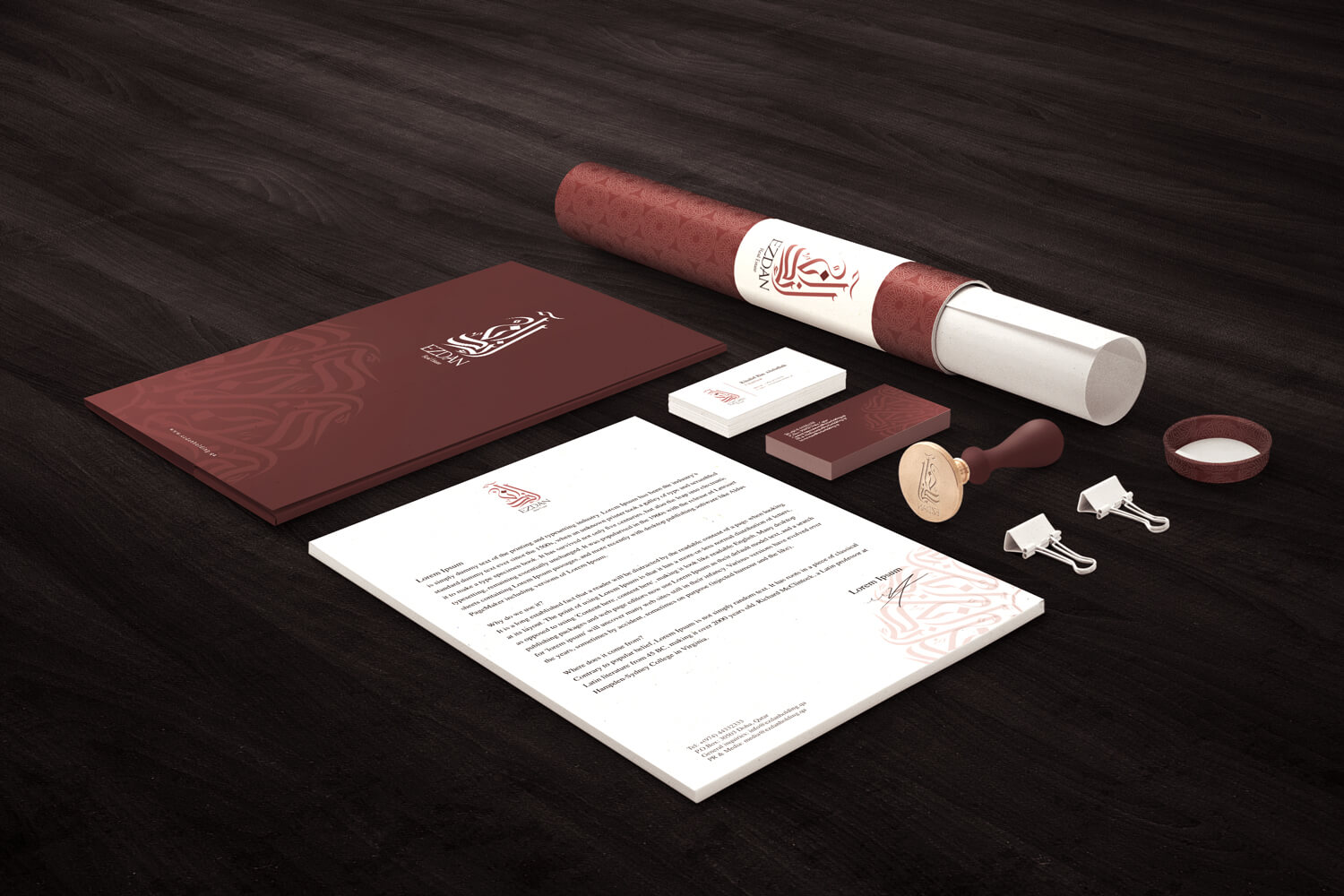 The strides of Ezdan Holding Group over the last five decades have reflected the image of the State of Qatar in its development, as the company was transformed from an individual to a shareholding company. The roots of Ezdan Holding Group date back to 1960, when it was founded as a private company under the name of Thani Bin Abdullah Housing Group. In early 2007, after undergoing several stages, it was transformed to Ezdan Real Estate Company, which became a public joint stock company during the same year.. 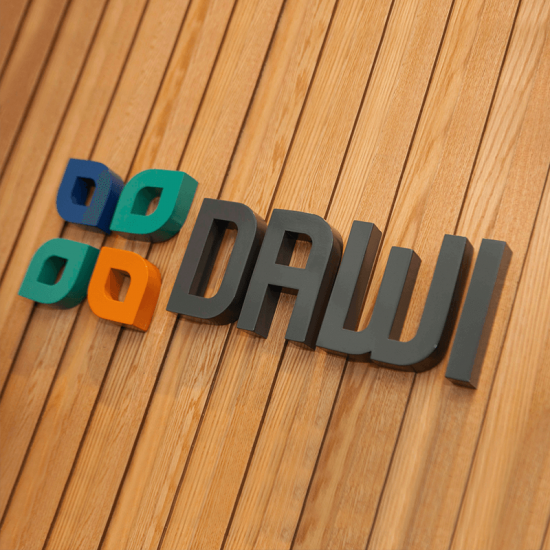 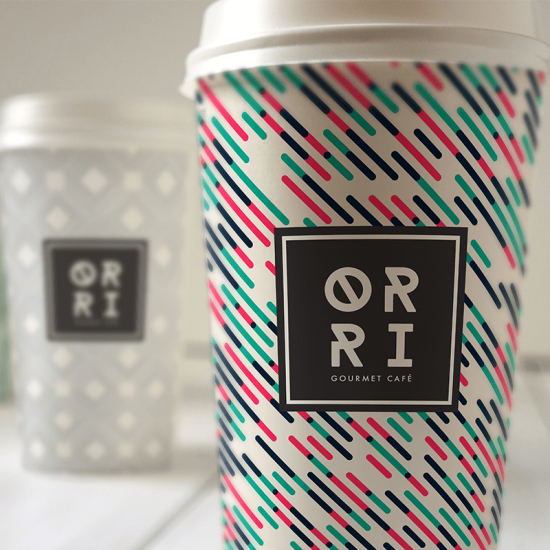 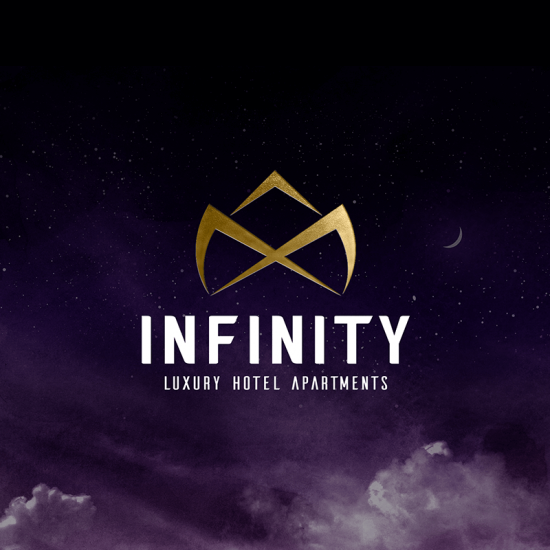 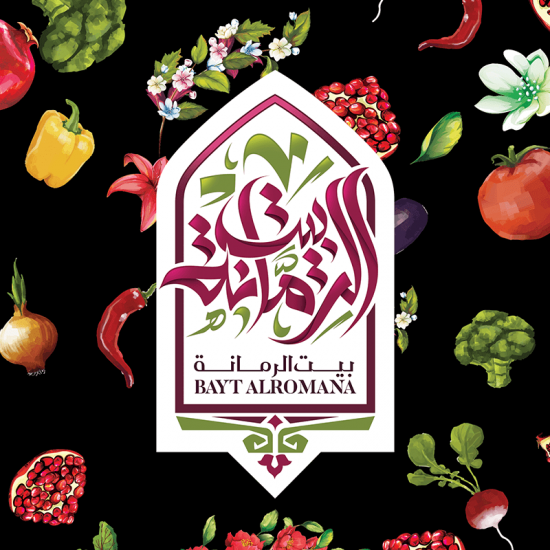